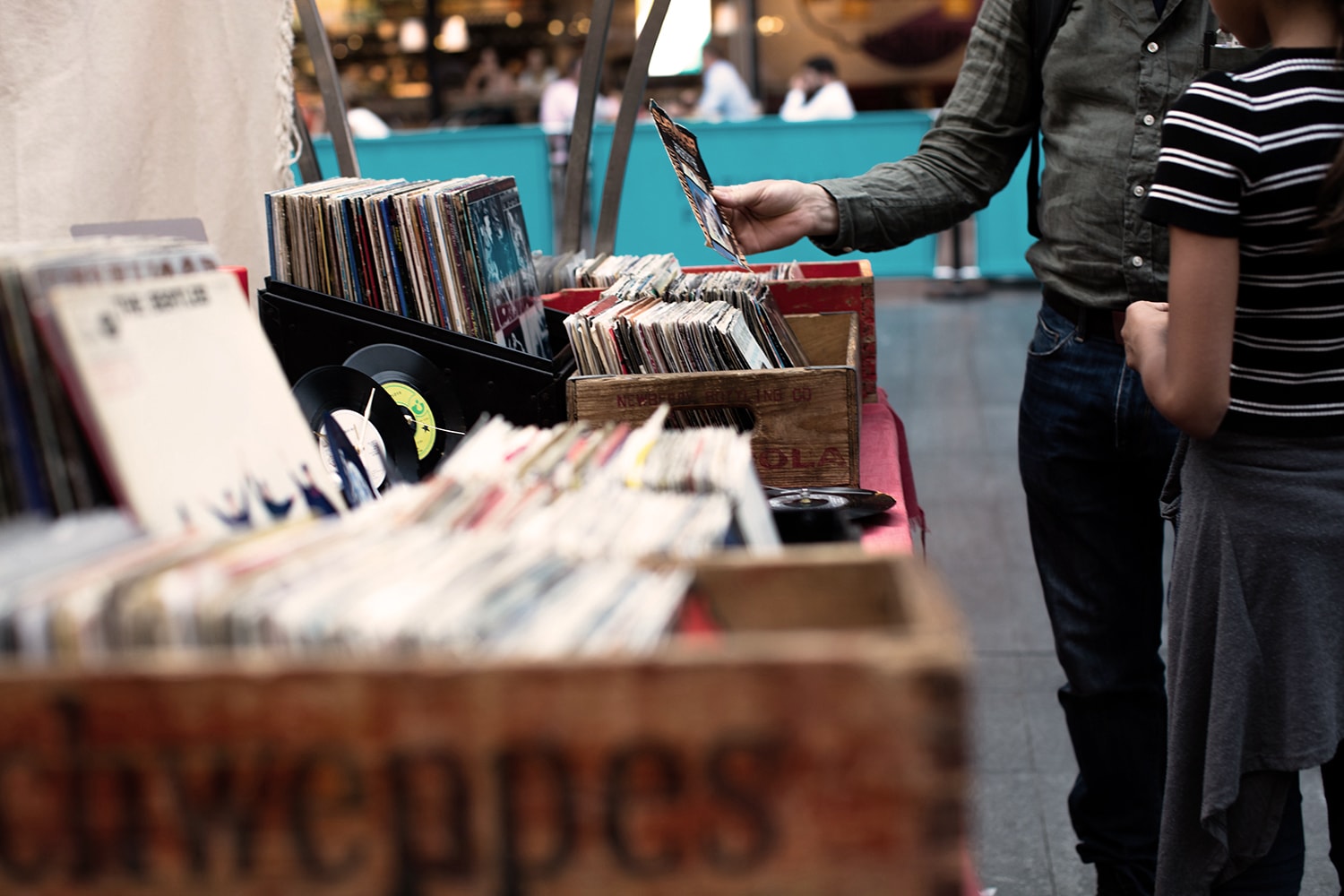 It is quite true to say that a man who sets his heart on holding office has laudable ambition.  (1 Timothy 3:1 J.B Phillips New Testament)

Franklin Roosevelt had to work hard to persuade Harry Truman to be his running mate in the 1944 presidential election. Truman wanted to go to the Senate, but incumbent vice-president Henry Wallace was unpopular with many Democratic leaders. So Truman was approached, and accepted the job with extreme reluctance. On April 12, 1945 he was summoned to the White House. There he was shown into Eleanor Roosevelt’s sitting room, where she told him that President Roosevelt was dead. After a moment of stunned silence Truman asked her, “Is there anything I can do for you?” She shook her head. “Is there anything we can do for you?” she said. “For you’re the one in trouble now.” It was Mike Myatt that said, “Few can comprehend the heavy burden of leadership until it rests squarely upon their own shoulders.”

An inappropriate comprehension of leadership, its responsibilities and duties, has been the bane of many societies. It is this faulty understanding of leadership that makes the aspiration for leadership positions a cut throat affair, with people fighting, scheming and killing to sit in the saddle. This is obvious in the palpable tension and minor to major skirmishes that attend every election cycle in Nigeria. Now don’t get me wrong, the aspiration to lead in itself is a noble one. Even the Bible, as seen in our opening quote, acknowledges this much (1 Timothy 3:1). The question is, why do we aspire to lead? Would we be as enthusiastic to do so if we understood the requirements?

Leaders provide leadership – that is what they do. They are the ones who stand in front. The ones saddled with the sacred responsibility of ensuring the security and prosperity of the whole. It is the leader the people look to for results. It is the leader the people expect to chart the course, to procure a thorough understanding of the problems and obstacles, to roll their sleeves up and go about providing solutions, driving the ship toward its desired destination. All of this the leader is expected to do in spite of his or her own personal convictions or inconveniences. This is the crux of leadership, at the heart of which is personal sacrifice; the willingness to shun self interest, to manage the conflicting interest of the majority with sincerity and courage, to be, more than anything, a mediator for the common good. Even if the leader finds his personal convictions to be at variance with the will of the people, or finds himself unable to meet the demands of the office, then he must be willing to step aside. That in itself is providing leadership.

If there is any one person who understood and demonstrated the demands of leadership, it is Nelson Mandela. He said, “It is better to lead from behind and to put others in front, especially when you celebrate victory and when nice things occur. You take the front line when there is danger. Then people will appreciate your leadership.”

The truth is, a leader must come to the realization that the system is bigger than him or her. The 2000 American election, for example, was extremely contentious. It was the incumbent Vice President, Al Gore, going up against George W. Bush. Gore and the Democrats believed the Republican candidate had stolen the election from them. He was sorely bitter. He was the Vice President. He could ruffle things up. But guess what; he did not pull down the system. He was willing to jettison his ambition for the good of all. You cannot destroy what you aspire to lead.

We must come to terms with the fact that the hopes, dreams, and aspirations of millions of individuals and families are tied to our leadership. We cannot afford to fail them now or ever. These are issues we must call to mind as we lead and jostle for leadership in the months ahead. 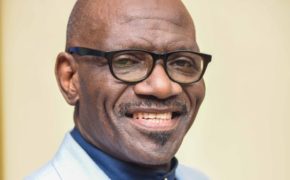 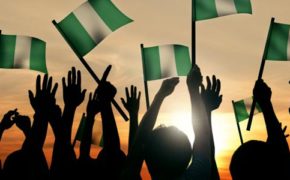 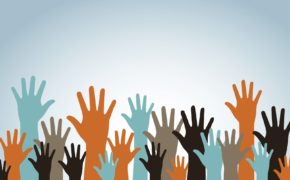